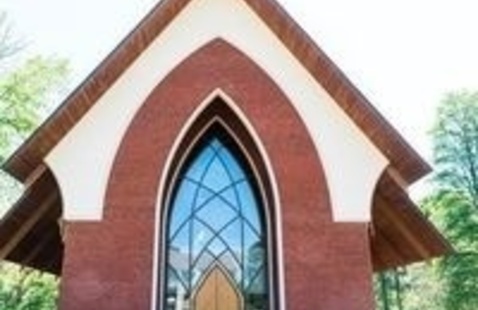 Julia Thompson Smith Chapel, Sanctuary View map
Add to calendar
Save to Google Calendar Save to iCal Save to Outlook

Take a listening journey into beautiful 19th and 20th centuries music, poetry, and culture during this concert of music for voice and piano!

Russian native Dr. Elena Dorozhkina has graduated from the renowned Saint-Petersburg State Music Conservatory named after N. A. Rimsky-Korsakov, Russia, with degrees in piano performance, collaborative piano, and piano pedagogy, and earned her DMA in piano performance from the University of North Texas, the USA. Belgian soprano Dr. Francisca Maxwell graduated from the Royal Conservatorium in Brussels, with Master’s degree in Vocal Arts and a diploma in Vocal Pedagogy. In 1997, she received a Fulbright Scholarship to continue her education at the University of Texas at Austin, where she graduated as a Doctor of Musical Arts in Voice Performance in 2002.

Each artist has won numerous prizes and recognitions for their skills. Their collaboration started in 2019, their recital repertoire focusing mainly on Russian 19th century music. Their performances have brought them to Spivey Hall, Valdosta State University, Georgia College and State University in Milledgeville, The Steinway Galleries, and other locations.